January 4th saw the start of our cycling year with a cold and frosty ride along the canal to Todmorden for lunch and then home. Admittedly, not the hardest ride we’ve ever done, but a good way of blowing a few cobwebs away after the excesses of Christmas. 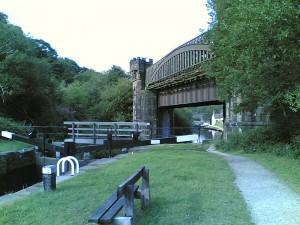 However, riding for the next fortnight was abandoned due to atrocious weather conditions.

January 25th saw a big improvement in the weather and a hardy few set out from the Range, going up the valley through Tod., Hebden Bridge and on to Sowerby Bridge for lunch. The route home was through Ripponden and over Blackstone Edge with the inevitable gale force headwind making it seem a lot further than it is! In all we did about 40 miles. 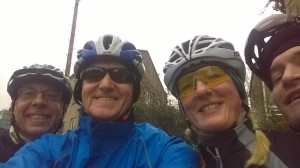 You can tell by the smiles that we’ve done all the hard stuff and we’re nearly home.

February started with more bad weather and the first Sunday ride was abandoned.
February 8th: we had planned a decent ride but were surprised by freezing fog and, with Phil arriving with ice on his front light, we decided to stay on low ground and go along the valley to Hebden Bridge.  Approaching Todmorden the fog began to lift and by the time we got to Hebden the sun was shining.

After lunch we chose to go to Mytholmroyd and up ‘the Cragg’. As we neared the top it soon became apparent that the sunshine belonged to Yorkshire and Lancashire was still covered in a blanket of freezing fog thus making for a very cold ride down Blackstone Edge and home.
We only did 32 miles but it’s a lot better than nowt! 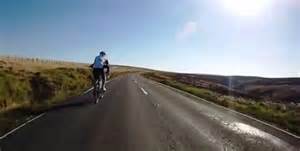 ‘The Cragg’ at its best and still in Yorkshire

February 15th: “Treasurer’s Trog“  What a difference a week makes.  This hardy annual always takes place in February and, surprisingly, we always have good weather.
We enjoyed a great ride along canal towpaths, tracks and the ‘Irwell Valley Sculpture Trail’ with lunch at Bury. (37 miles, which, on mountain bikes, was a fairly tough ride.) 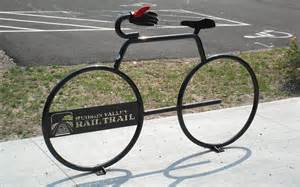 I’m not telling you whose bike that is! 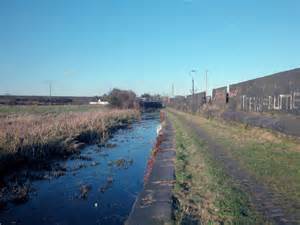 This bit of the canal has seen better days. 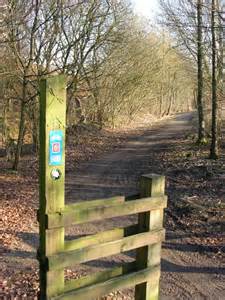 February 22nd.  Again, we had planned a longish ride to Ribchester (about 65 miles) but the weather forecast was awful so we set off on a cold but dry morning up and over Blackstone Edge and followed back roads to Sowerby Bridge. From there we took the short but steep climb back up to the Halifax road and turned left to Hebden Bridge for lunch. We left the café in heavy rain which soon turned into sleet and then snow. It only takes about an hour to get back to Rochdale but it certainly felt like a lot longer!
(38 miles in total with the last 10 feeling like 100!)