March usually sees the start of the Sportive/reliability ride season for us and it began with a local sportive.

March 1st. – the ‘Walter Pilkington’ sportive is a 50k ride organised by Bury CTC and is in aid of 2 local charities. Starting from Bury and going via Ainsworth, Egerton, Tockholes, Haslingden Moor, Haslingden, Edenfield and finishing with the climb up to ‘Owd Betts’. It was very windy the whole way round but at least it stayed dry- dry that is until we left the pub after a sandwich and a couple drinks and were met with torrential rain. I’m beginning to think we spend too much time at the lunch stops! Total distance 48 miles. 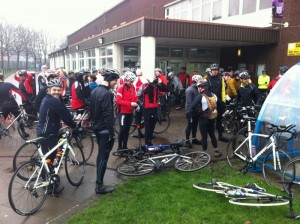 The start at Bury Leisure Centre

The finish at ‘ OWD BETTS’

March 8th. – This was the first of 4 Reliability Rides over the spring and summer and at just 30 miles is the shortest. Starting at the the Range and going via Whitworth, Rawtenstall, Haslingden, Holcombe Brook, Bury and back to the Range with a target time of 3 – 4 hours. Despite some fairly unpleasant weather and the odd mechanical we all made it back in under three hours comfortably. The next Reliability Ride is 50 miles and should prove a bit more demanding 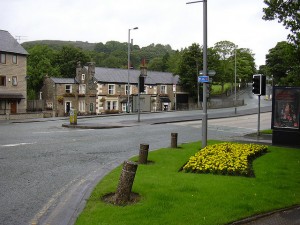 I was away for a few weeks in March so I haven’t got much knowledge about the rides but I’ll give as much information as I can.

March 15th – This ride went from the Range through Littleborough, Todmorden and Cliviger to Townley Park Garden Centre for lunch. 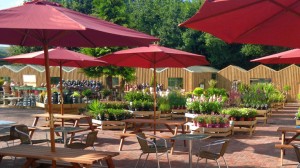 As I said earlier, I wasn’t on this ride but I’m pretty sure they didn’t eat outside in the sunshine because there wouldn’t have been any!

The return journey took them up the climb from Burnley, over Deerplay and back through Bacup to Rochdale. Total distance about 34 miles. 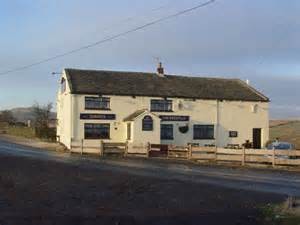 What we call the Deerplay climb is named after the pub of the same name which sits in isolation on top of the moor. Sadly, it’s so isolated that it’s now closed and badly in need of some TLC

March 22nd – This ride turned out to be a repeat of the Walter Pilkington ride by those who missed it earlier in the month.

March 29th – This should have been the 50 mile Reliability Ride but it was abandoned because of the atrocious weather.Must-Know Facts About Medicine Costs and Spending